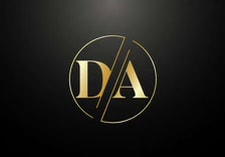 Every 3000 years a battle between good and evil takes place between King Pop (Black Lion) & Emperor Sin (White Lion) at Kings tower to decide the fate of the world. In this battle King has fallen to Sin which resulting in the division of humanity. The lands that once was joined as one are now divided into 6 boroughs of the deadly Sins of pride, greed, lust, envy, gluttony, wrath, and sloth. The boroughs share 6 holy temples one on each that are connected to Kings Tower for spiritual uplifting. With the fall of King 6 holy keys are generated to call the 6 chosen children to help restore humanity. The 6 animal disciples of King await the 6 chosen children of each borough to prepare them for the greatest battle to dethrone Emperor Sin and replenish the Soul of Pop. When it comes to those who choose the faith of good there are ones who been corrupted by the 7 deadly sins who take pride in the land and wish keep dictating the borough they reside. Emperor Sin has 6 animal disciples as well that concur each borough after the great divide. Sofia the girl of the of the Hispanic borough received her holy key from King and made it to the secret temple. Entering the temple unlocks hidden powers in each pure or evil soul that enters. Emperor Sin sensed Kings Pop calling and used his evil power to take control of Esteban the bad child of the Hispanic land to try kill Sofia before transporting to Kings Tower. Esteban failed so Sin forced the child to put on the Mask of 7 Sins to create a army and take the spirits of the other 5 boroughs kids. The battle of good and evil will now take place will the Army of good or evil prevail. Will humanity come to peace or will evil prevail, and destruction stay amongst the land!? 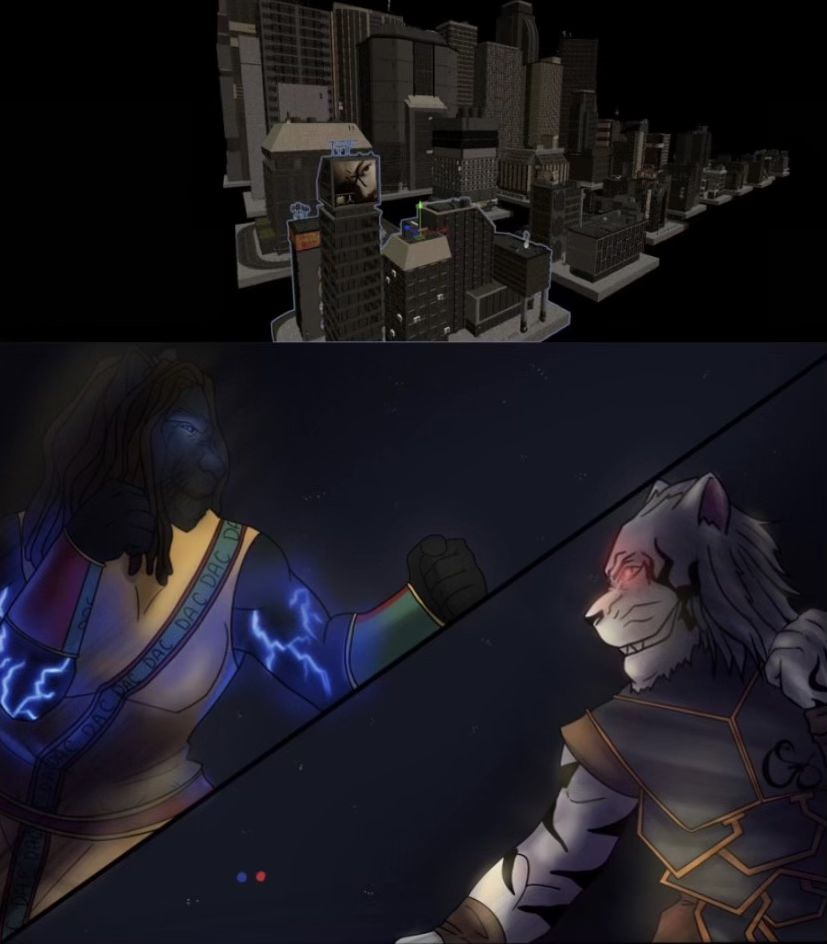